Plans for the Royal Clarence

On the 1st December 2021, Akkeron Group revealed the £17m scheme to revive Exeter's prominent Grade II listed Royal Clarence building, which was ravaged by a fire in 2016, and launched a public consultation. The Royal Clarence is located in a unique site facing the momentous Exeter Cathedral and backing onto the Exeter High Street buildings. 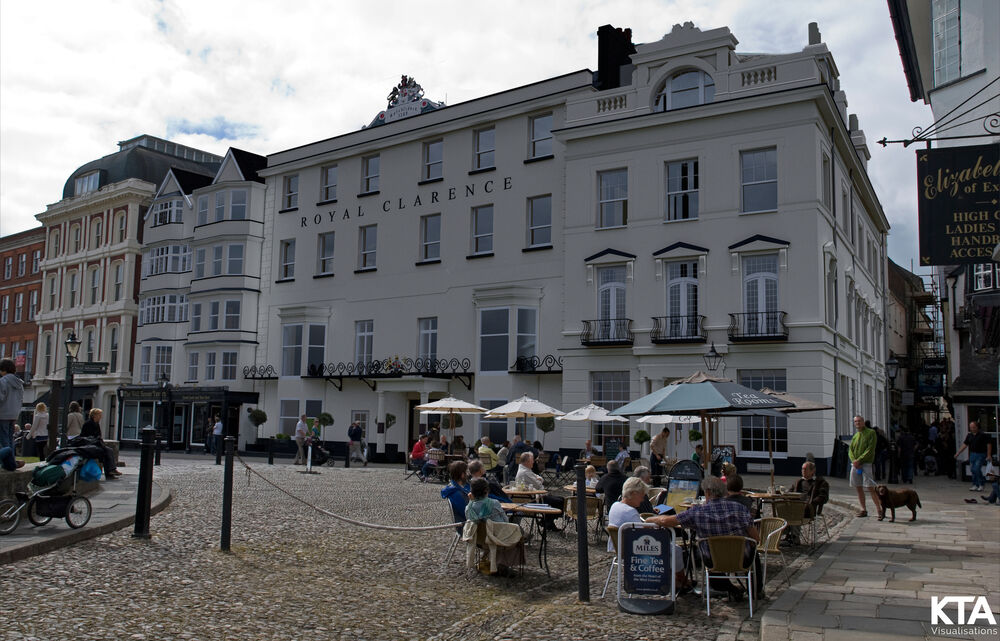 The plans were designed by KTA architects, after 12 months of consultation with Historic England, Exeter City Council and Heritage Consultants. The proposal is to sensitively restore the exterior and façade of 18th century site and retain as much of the buildings historic fabric as possible. The ground floor space will be publicly accessible, with a restaurant and bar. On the upper four storeys, it would feature 23 two or three bed apartments, including three duplex apartments over two floors.

Akkeron chairman, James Brent said: “We are delighted to share our plans to breathe new life into the historic and much-loved Royal Clarence building in Exeter, which the city is eager to see restored after five years of it sitting derelict following the terrible fire in 2016. Our proposals envisage the Royal Clarence being carefully restored to become a focal point in the heart of Exeter's Cathedral Yard, with a publicly accessible ground floor offering high quality restaurant and bar space."

"We are also focused on retaining as much of the building's historic fabric as possible, restoring the famous façade to its former glory, so the Royal Clarence will look much as it previously did before the fire, and form a pivotal point in the centre of Exeter, as an asset for the city to be proud of, and a legacy for future generations. Our proposals have been prepared with huge respect for this building, its location and the special place it holds in the city. I would thank Historic England and Exeter City Council for their guidance over many months.”

Direct economic benefits of these plans include the creation of 180 full-time jobs during the construction phase, and 44 long-term jobs in hospitality in the commercial spaces once the build is complete.

A public consultation has been launched at Royal Clarence Consultation, allowing local people a chance to see the plans and share any ideas on a Feedback form survey before the planning application is submitted to Exeter City Council. 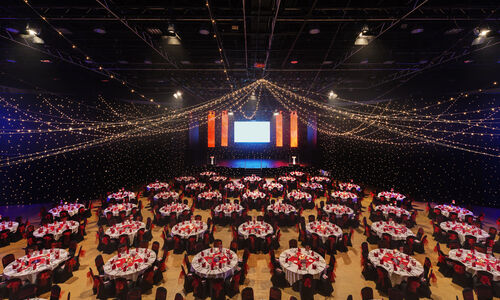 Plymouth Pavilions have announced a £500,000 renovations project to upgrade... 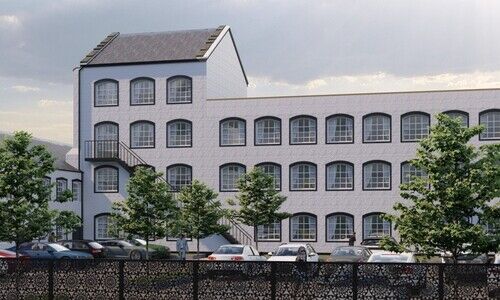 Continue reading
Designed and developed by Vertical Plus